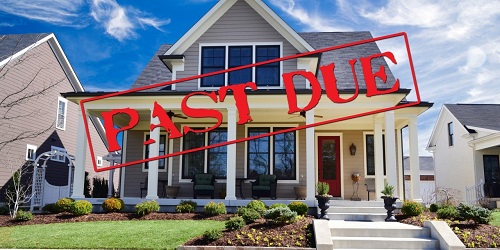 The goal of a foreclosure defense lawsuit is to prove that the lender does not have a right to foreclose. These legal rights can vary by state. Utah is considered a non-judicial foreclosure state, which means banks in Utah do not have to file a lawsuit against a homeowner to foreclose. The lack of this protection means it is easier for lender to foreclose on a home owner than it is in other states. As news reports continue to indicate, banks don’t always follow the law when, and there are times a homeowner may have a legitimate case against a lender for wrongful foreclosure. 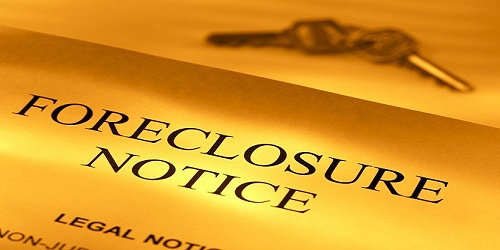 Banks are quick to pull the rug out and stop accepting payments, making it quick to find themselves sliding further and further towards foreclosure. Over the past few years, a growing number of homeowners in foreclosure have been fighting back, by delaying the foreclosure proceedings or stopping it altogether. The legal strategy used by these homeowners is known as foreclosure defense.

Suing banks to stop wrongful foreclosure is difficult, but fortunately, homeowners have several options when it comes to defending themselves against foreclosure. 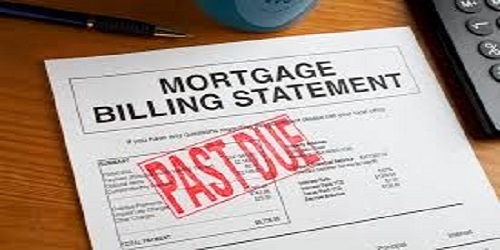 The chances of success rest on an attorney’s ability to challenge flaws in the bank’s systems or processes, and presumes illegal or unethical behavior on the part of lenders.One recent example of such illegal and unethical behavior, is when a major national bank tried to foreclose a Utah homeowner. The bank claimed the loan was in default and set a sale date for the property to be auctioned. The homeowner hired the attorneys at Beutler Law Offices, who quickly determined that the bank had been taking his house payments and applying them to the bank’s old credit card debt he previously had discharged in a bankruptcy. The attorneys at Beutler Law sued the bank, stopped the foreclosure, and received an award for the homeowner of $40,000 in punitive damages.

If you feel you a lender may be wrongfully foreclosing on you, call the attorneys at Beutler Law Offices now at 801-872-4882 for a free consultation.