Do I Really Need an Attorney to File Bankruptcy? 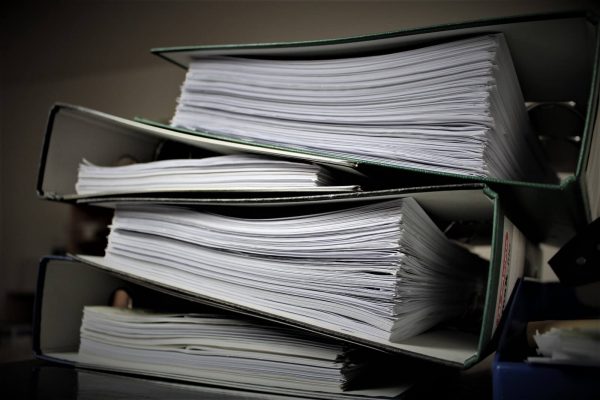 While it’s technically possible to file a bankruptcy attorney pro se, (representing yourself), it is generally not a good idea! Bankruptcy law is a minefield with numerous pitfalls and if not done properly, can leave you in an even worse position than when you started.

A similarly bad idea is using a so-called petition preparer, or in other words someone who you pay a few hundred dollars to who will help fill out the bankruptcy statements and schedules. Petition preparers are literally only permitted under the bankruptcy code to type up the information you give them, and are not allowed to provide you any legal guidance, tell you your bankruptcy rights, or anything else you really need to know during the process. Just basic data entry to forms that you could simply hand write if you wanted or type on your own computer. Many bankruptcy petition preparers eventually are sanctioned by the courts for providing people with misleading information or legal guidance and the damage to debtors can be significant. Some debtors who have tried to file pro se or with a petition preparer have been left significantly worse off, losing assets, and even having their discharge denied.

So why would anyone try to file pro se or use a petition preparer? The most common reason is many people think they can’t afford to pay a bankruptcy attorney. You may be under the assumption that attorneys want thousands of dollars up front before you file your case, even though you need to file right now to stop a garnishment or foreclosure. I’ve heard many times people say about bankruptcy attorneys wanting a lot of money up front, “If I had that kind of money I wouldn’t be sitting here in a bankruptcy office!”.

To solve this problem, the attorneys and staff at Beutler Law Offices offer $0 Money Down and Low Money Down options on all services, with affordable monthly payment plans that fit almost any budget. You should never make a decision like filing bankruptcy without using the best representation you can afford, and at Beutler Law Offices we make bankruptcy relief accessible to nearly everyone.

Derek Beutler founded Beutler Law P.C. so he could help Utah residents get the fresh start they deserve. He and his experienced team consistently receive positive feedback from their clients. Learn More